In 2017, Moscow Exchange continued delivering on projects and tasks that focus on developing clearing services and risk management improvements in line with applicable Russian legislation and international best practices.

Since 2007, the NCC (part of the Moscow Exchange Group) has been acting as a clearing house and a central counterparty (CCP) for the Russian financial market. Its primary goal is to maintain stability in the relevant segments of the financial market by putting in place an advanced risk management system that meets the highest international standards. The NCC enjoys the status of a qualifying central counterparty and is recognised as a systemically important CCP. 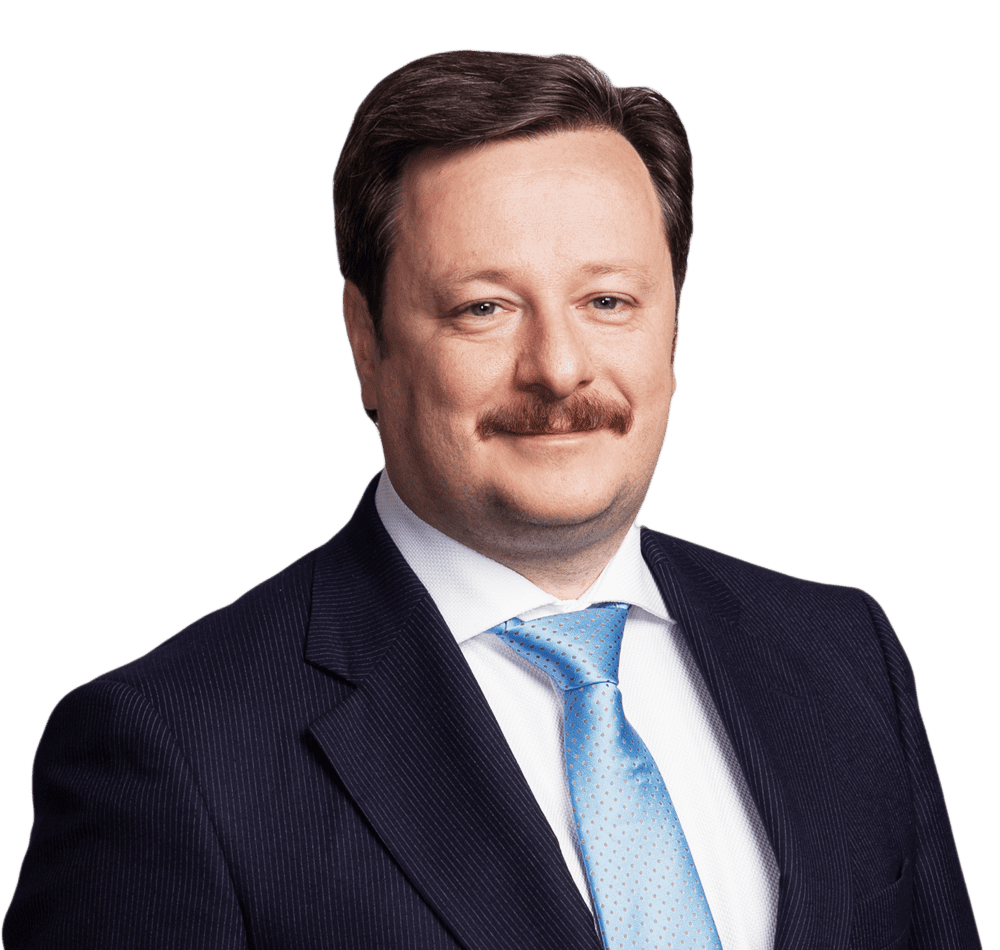 NCC is one of the most highly capitalized clearing houses globally. The central counterparty is successfully performing its main function – to guarantee settlement of obligations in all segments of MOEX’s markets. We are constantly working to streamline our risk management system and offer new clearing services to encourage market participants to operate via the central counterparty.
Alexey Khavin Chief Executive Officer, NCC

In 2017, the TRAN technology was implemented; clearing participants now can automatically receive and process information on any changes of position in cash funds or securities in the trading and clearing system, including data on:

In 2017, NCC was granted the status of a «non-banking credit institution – central counterparty». This formed part of the reform pursued by the Bank of Russia to improve CCP regulation and is fully in line with the global trends, as most countries introduce special legislation to regulate the activities of central counterparties.

Following the award of this new status, NCC developed and approved new versions of key internal regulations. It also obtained a banking licence for a "non-banking credit institution – central counterparty" and renewed its clearing licence.

In 2017, NCC continued implementing and improving internal procedures for capital adequacy assessment to bring its risk management system in line with the requirements of the Bank of Russia and international standards. The rules of NCC’s risk management system include a description of procedures to identify, monitor and control risks, list risk mitigation measures and provide criteria for applying such measures. Under the Risk and Capital Management Strategy, risk appetite benchmarks were developed to set quantitative and qualitative limits for material risk exposures in the upcoming year in line with the approved strategic goals.

As part of its commitment to develop the risk management system, NCC implemented an updated stress and back-testing methodology bringing its operations in line with the Bank of Russia’s «non-banking credit institution – CCP» requirements. The updated methodology implies daily back-testing of collateral adequacy, and stress-testing of NCC (as the CCP) for various risk factors.

An automated reputational risk management system was put into operation to enable real-time monitoring, assessment and analysis of events from across the business lines with a view to controlling changes in exposure to this type of risk.

The Analytical Credit Rating Agency (ACRA) confirmed NCC’s national scale rating at AAA(RU) with a Stable outlook. According to the ACRA, NCC’s credit rating and outlook are explained by its strong and stable business profile, exceptional liquidity and capital adequacy position, as well as by the fact that the rating is additionally supported by the systemic importance status that the Bank enjoys in the Russian financial market.

In 2017, the CCP safeguard structure put in place by the Exchange back in 2015 saw further improvements:

Alignment of CCP safeguard structures across the Exchange markets is aimed at boosting the reliability and viability of the central counterparty and ensuring that NCC remains financially robust irrespective of the market conditions. The safeguard structure put in place meets the highest international CCP standards.